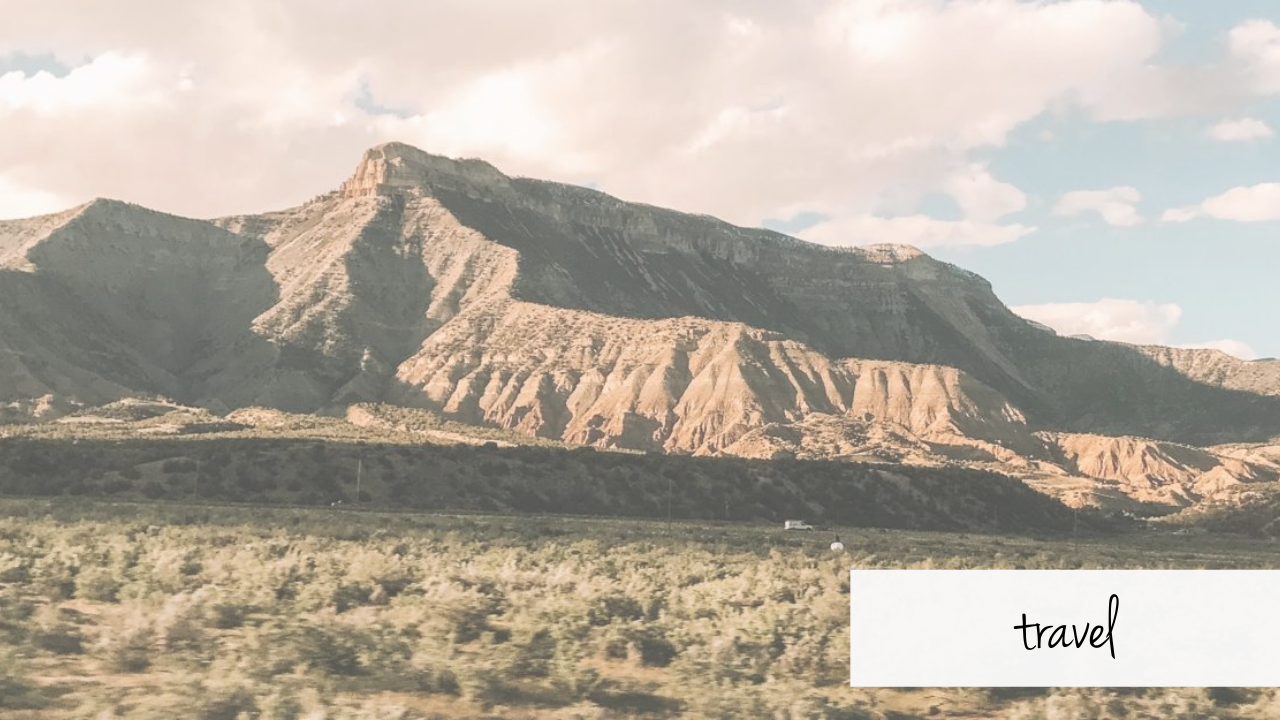 We recently went on a train trip on the California Zephyr from Denver, CO to San Francisco. We both planned on working from the train so I thought it would be a good time to test out the new Skyroam Solis we got. It’s a mobile WiFi hotspot and power bank that allows you to get connectivity in 130+ countries. Ummm perfect for us digital nomads!

First, let me just say I was so excited about this product because it could really be a game-changer for us since we work from all over the world. Most of the time we stay in lodging that does have WiFi but having the assurance that we could get connectivity in even some obscure places and if the lodging WiFi sucks without using our cell phone plan makes all the difference.

Second, it’s important to know how this thing works. The Skyroam Solis depends on local partner carrier’s 4G/LTE network. So, it connects to cell networks and they have to have a partnership. 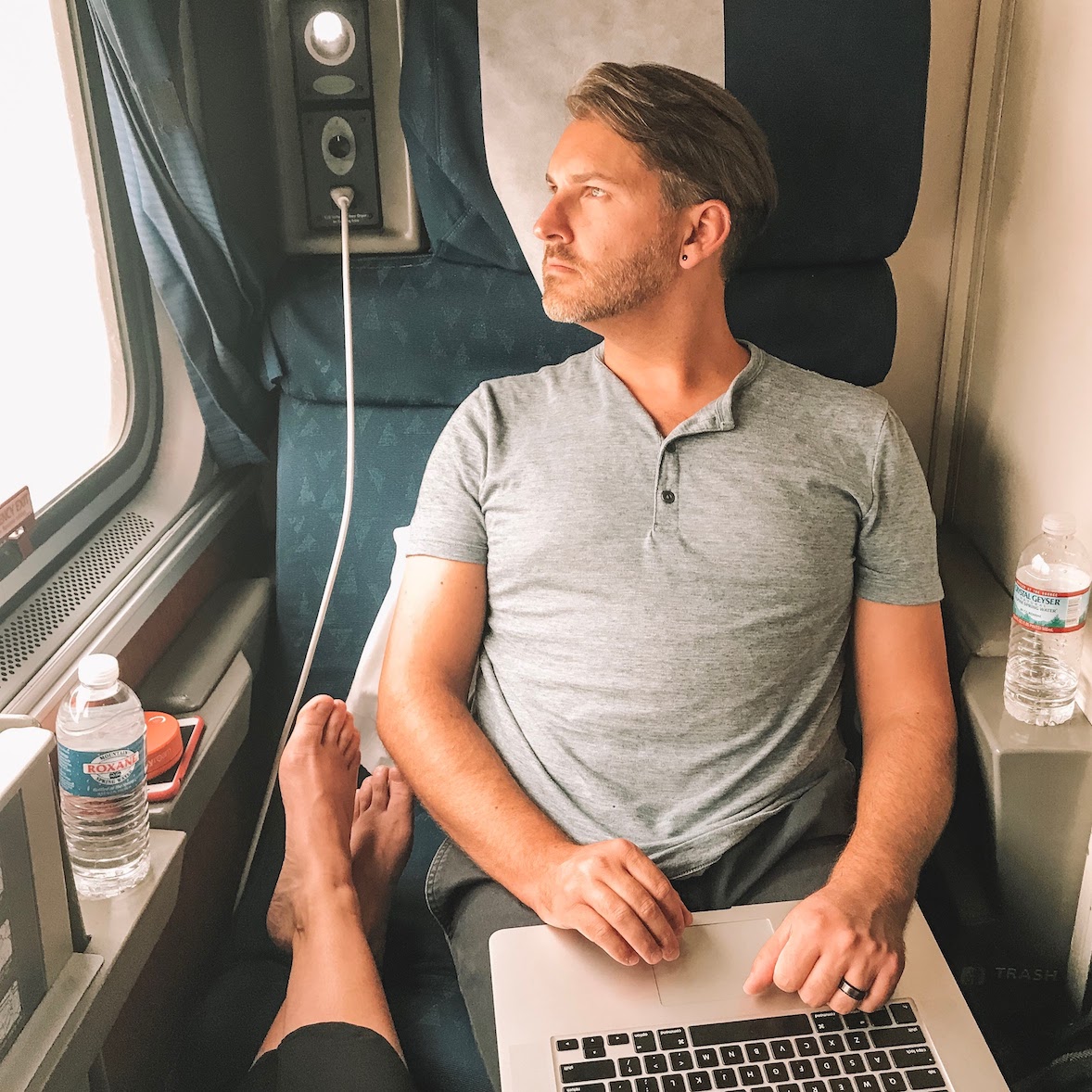 Simple and small device, easy to use, the battery charge lasts a while, can connect up to 5 devices, relatively cheap at $9 a day

it didn’t work as well as I hoped. In just a few hours Jeff and I exceeded the data limit both working and then our speed was throttled so low that it made it impossible to get work done.

So, here’s the funny thing… When Jeff and I were on our laptops and connected to the Skyroam it was going pretty slow. It was frustrating. We looked at our phones and we had WAY better service and connection on our phones (we have Verizon) than we did with the Skyroam. We eventually just switched over and used the hot spot from our phones – totally defeats the point of the thing, right? 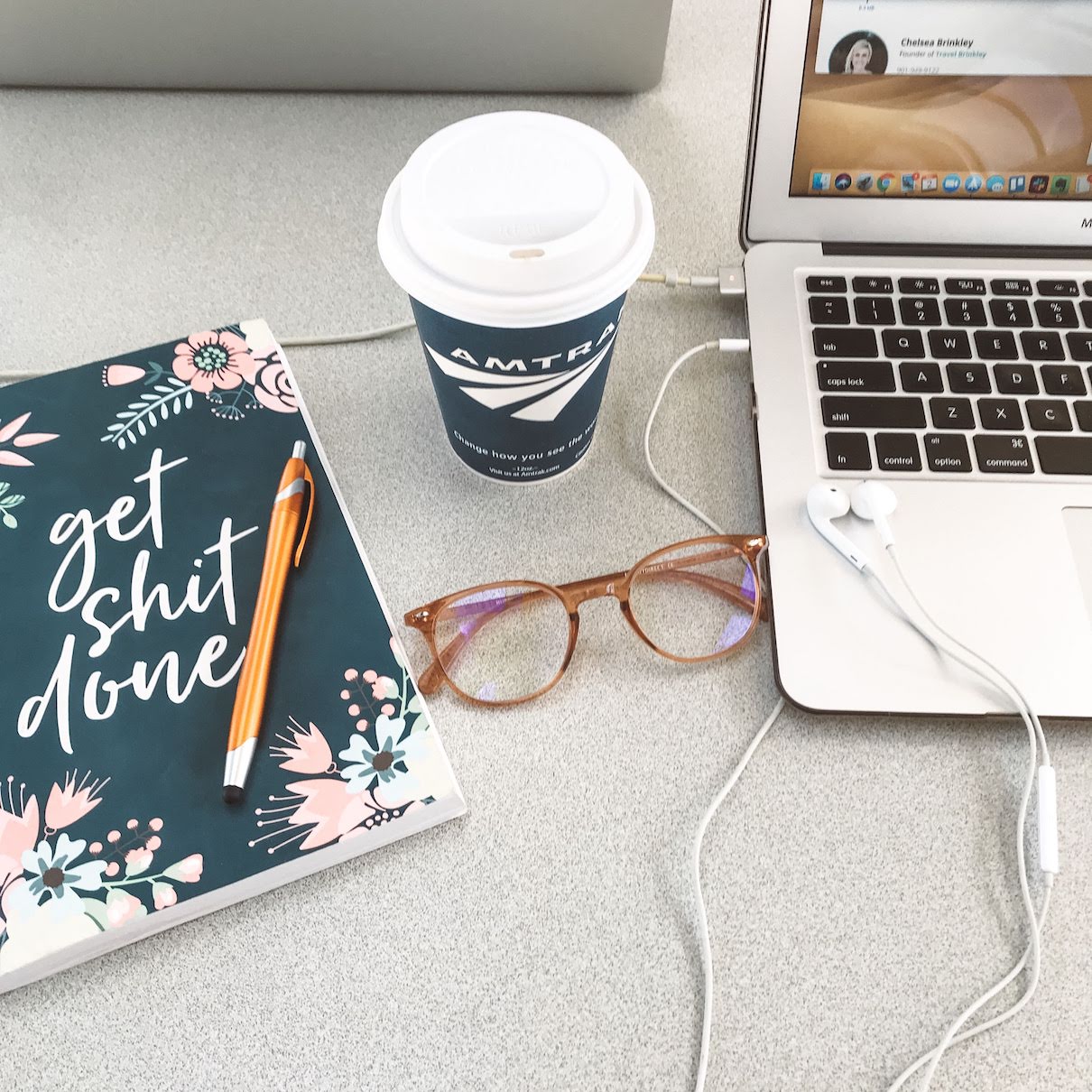 WHY WERE OUR PHONES WERE GETTING BETTER SERVICE THAN SKYROAM?

If you recall from above, the Skyroam Solis depends on local partner carrier’s 4G/LTE network.

Jeff did a speed test and it showed the Skyroam was connecting to T-Mobile the whole time we were on the train trip. Our phones with Verizon had better service so why didn’t it swap over to the better one?

WE ASKED SKYROAM ABOUT IT and asked if Verizon is one of their partners.

They said, “we do not have a specific local partner, we connect with multiple carriers. We’re sorry if we’re unable to provide those since it’s under the company’s privacy.”

Translation: we can’t tell you.

But no, Verizon is not one of their partners otherwise it would have connected to their cell towers. 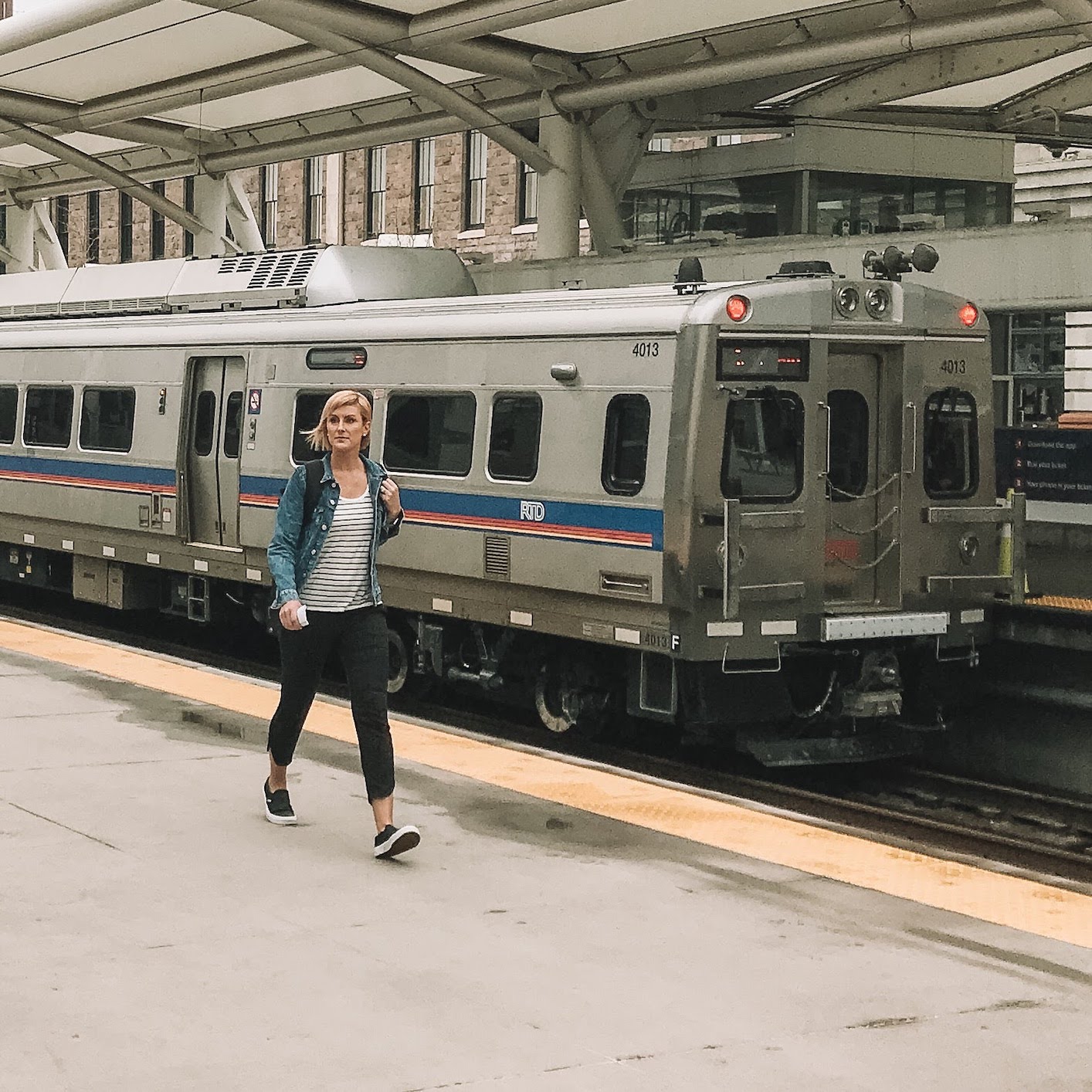 ANOTHER THING WE NOTICED IS THAT OUR CONNECTION WHEN WE HAD ONE WAS PRETTY SLOW.

WE ASKED SKYROAM ABOUT IT and asked for an explanation.

They said, “because our network is a limited resource, customers who take a disproportionately high amount of data may experience reduced network speeds, based on location and service so that we protect Fair Usage for all.”

Skyroam doesn’t explicitly say how much data you have to consume before being throttled. This is very problematic because they aren’t being clear with their customers about the kind of performance they can expect.

Yes, it’s unlimited data but if it’s so slow you can’t do anything with it, it’s pointless.

For reference, at times, we were throttled down to 1-2 Mb/s. Every time Jeff ran a speed test, it connected to the T-Mobile network. Given how much we were slowed, we were definitely prioritized very, very low by T-Mobile’s network. 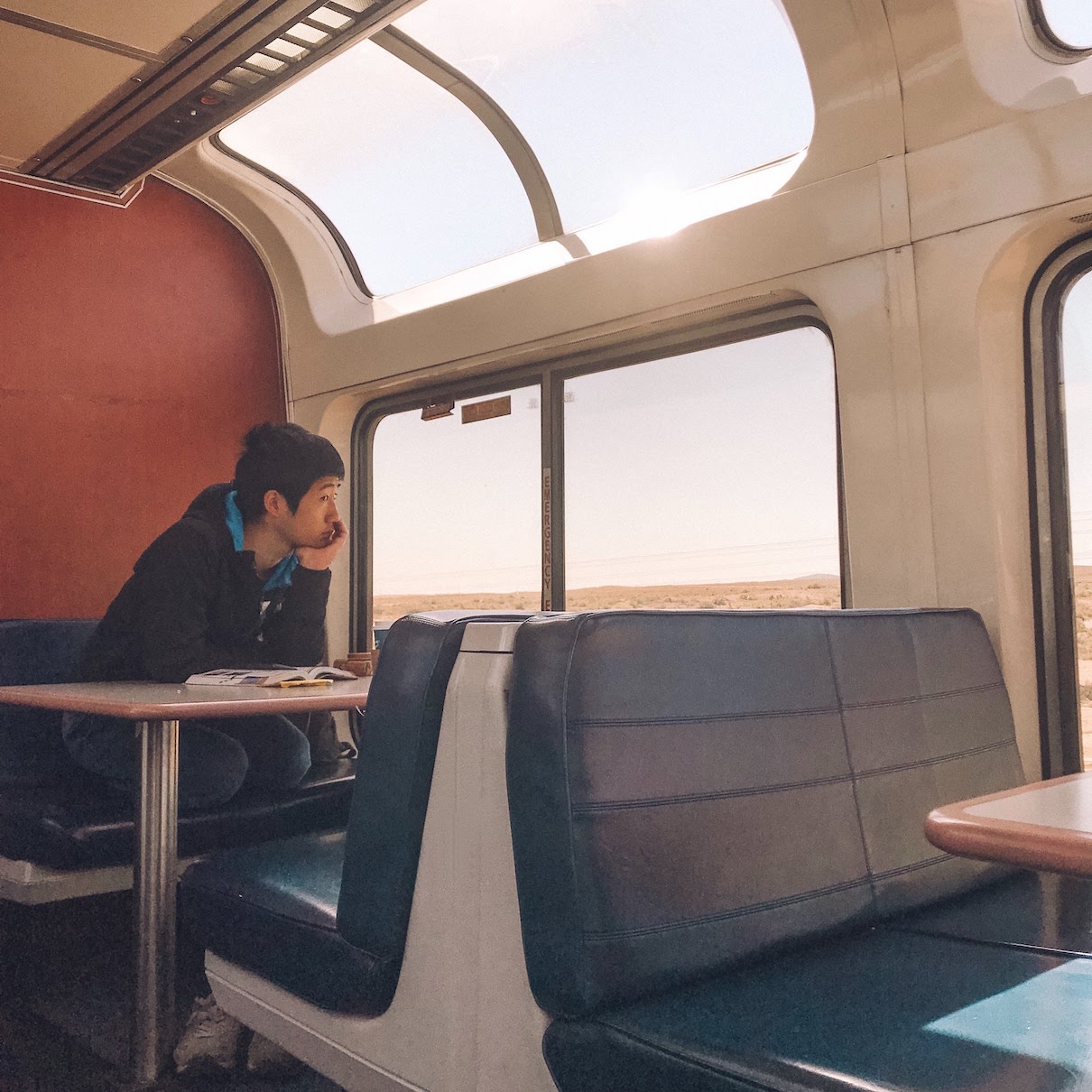 So we know that domestically the Skyroam isn’t the best option. But what about when we go abroad? Does it maybe do better abroad and that’s where it really comes in handy?

Honestly, we’re not sure. We’d like to test out the Skyroam Solis and the competitor, Roaming Man U2 Hotspot, next time we go abroad to see which works best. When this happens, I’ll, of course, review our findings.

Roaming Man U2 Hotspot – This apparently does the same thing as the Skyroam Solis. We have not used it before but heard good things so perhaps we’ll try it out soon. Find out more about it here.

Use your cell phone as a hotspot – If you typically get good service through your cell phone you can use it as a hot spot and connect your laptop that way. All you’d do is increase your data plan during the time you’ll be traveling. You can usually adjust it month to month depending on what you need. 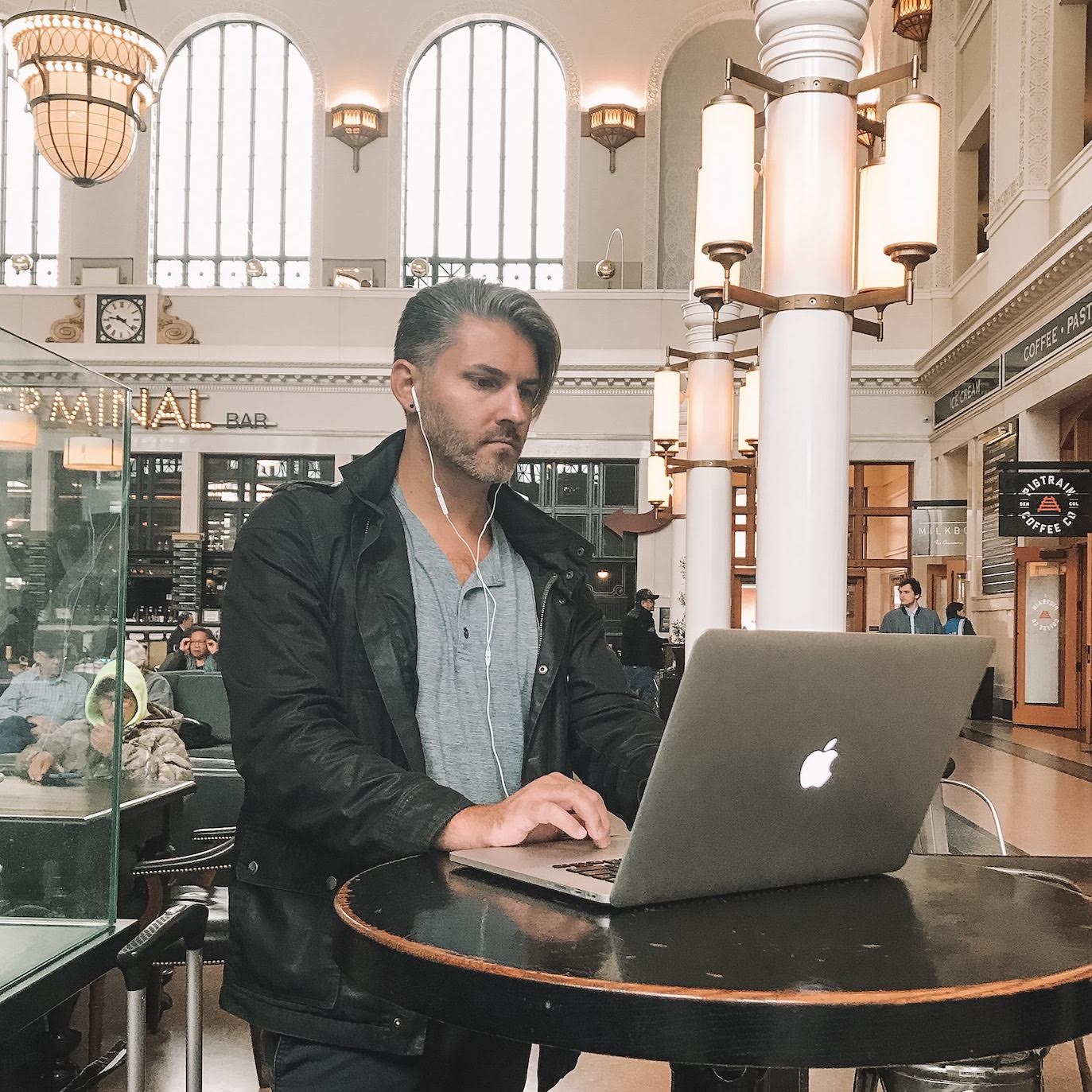 We have our cell service through Verizon and they offer an unlimited plan which costs $95 per month per line. This is about $40 more than what we pay normally and you can toggle it on and off monthly.

So, as of right now we’re going to turn this on when we need it on a monthly basis but only when we’re in the US. We’ll do this for just 1 of our phones and both connect to its hotspot on our laptops. We’d get plenty of usage before ever being throttled (more info below on this plan and why it’s clearly the better choice).

When we go abroad, we’ll take a Skyroam Solis and the competitor, Roaming Man U2 Hotspot, to see which works best.

DETAILS ON THE VERIZON UNLIMITED PLAN:

$95 per month per line. Can be turned on and off monthly. They don’t throttle you until you’ve used 75 GB on your phone (that’s a ton). If using your phone as a hotspot, they will throttle you down to 600 KB/s after you’ve used 20 GB. 600 KB/s is still way, way faster than what we experienced with Skyroam. With this plan, you get 5 TravelPasses per month to use in more than 185 countries. When using data in other countries, you get throttled after using 500 MB/ day down to 2G speeds (which is really slow). Each day you get 500 MB before being throttled, but you have to use one of the TravelPasses. Each additional TravelPass is $10/day.

So, this isn’t the best internationally given being throttled to such a slow speed but domestically it’s awesome.

I hope this helps you figure out the best solution for yourself! If you know of another solution or product that works well let us know! 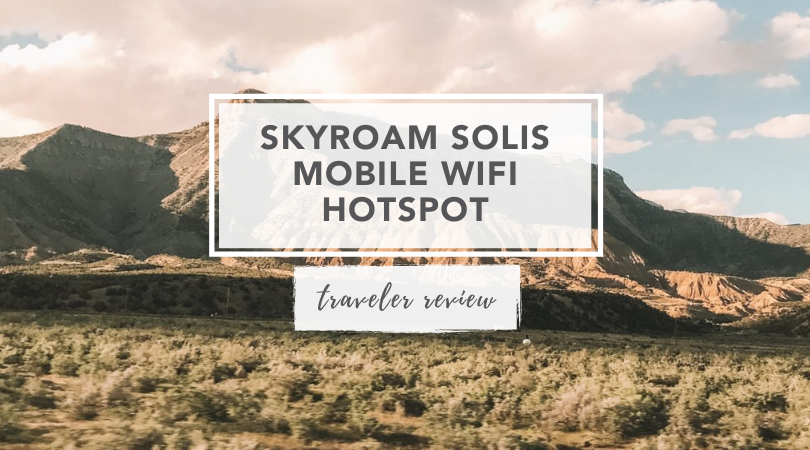